A ‘decentralized social network and marketplace ‘ named BitClout sold off celebrity-backed NFTs without authorization. The “iFan-esque” platform, which claimed to be backed by top venture capitalists, can no longer be accessed via its website.

A Bit Of NFT Clout

There’s a lot of puffery surrounding NFTs of late, and justifiably so. Beeple’s digital art recently broke the record for the priciest NFT in history. The ‘Everydays: The First 5000 Days’ was bought by Metakovan for $69 million at Christie’s auction. On the same day, a CryptoPunk alien bought for $15k in 2018 sold for $8 million. The list of jaw-dropping NFT sales goes on and on, and it explains why there’s so much scuffle for them.

Amidst the fracas, a certain company named BitClout orchestrated the sale of celebrity-backed NFTs without obtaining permission. Billboard’s report explained that the company created NFTs using the identities of about 15,000 Twitter influencers and celebrities without their consent.

They allowed users to buy and sell these NFTs called “Creator coins.” Each creator coin carried the identity of a public personality and its value, tied to their social evaluation and reputation. This allowed buyers to speculate and potentially ‘gain’ from the actions of these personalities. Prominent personalities such as American YouTuber Jake Paul, Kanye West, Drake, Billie Elish had their identities tokenized and sold on the platform.

Billboard reported that prices for Elon Musk and Billie Elish soared, and activity went through the roof despite each unit of BitClout’s native token selling for $88. 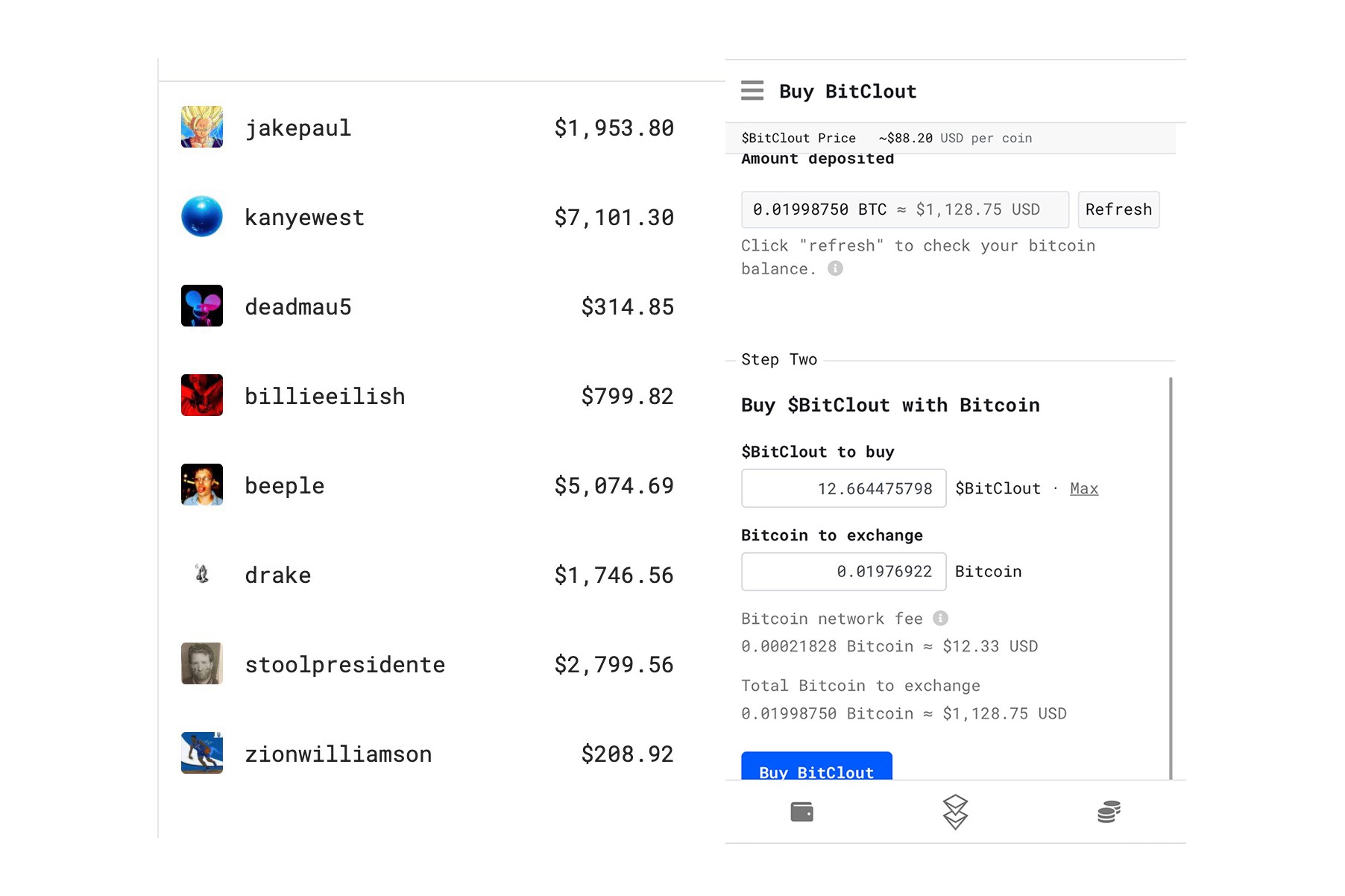 The turn of events showed a huge discrepancy from the platform’s promise to enable celebrities to monetize their status. Its website is no longer accessible after the completion of a countdown to relaunch.

For a long time, NFTs have remained synonymous with authenticity and rarity, mostly because they are not interchangeable. These, alongside the prestige that comes with owning them, spur aficionados to break the bank.

Unfortunately, the dynamics are hanging in the balance as the NFT market becomes more saturated. Con artists have stepped up to capitalize on the rush. They hoodwinked some NFT maniacs into spending enormous sums on fake Bansky art pieces.

Bansky authenticator, Pest Control, later denied having any affiliations with the NFT project, but it was already too late. The impostor netted over $1 million in sales before OpenSea deleted his account.

To preserve the brownie points that come with owning NFTs, counterfeits, and swindlers must be nipped in the bud.