Bitcoin cannot get out of the range it has been trading in since February. Nevertheless, according to Glassnode analysts, the redistribution of coins from speculative investors to hodlers has already been completed.

The experts again reminded traders about the accumulation of coins in the range of $35,000 – $42,000. Comparing UTXO at the time of writing this piece and as of January 22 (indicated by the blue dashed line), they came to the following conclusions: 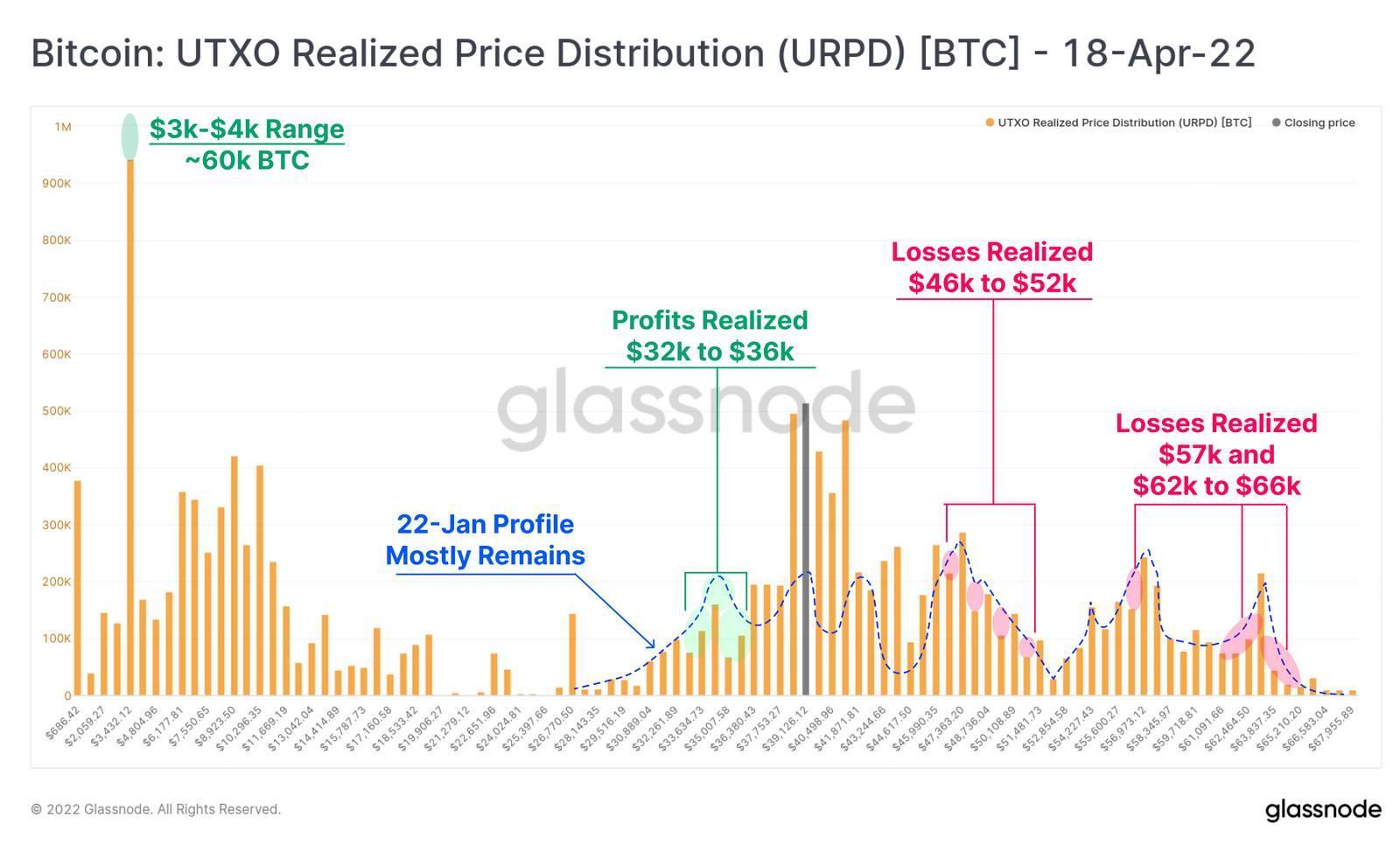 Hodlers hold 15.2% of the total market supply at a loss after the ongoing 50% correction. According to analysts, this confirms the low probability of continued selling pressure. 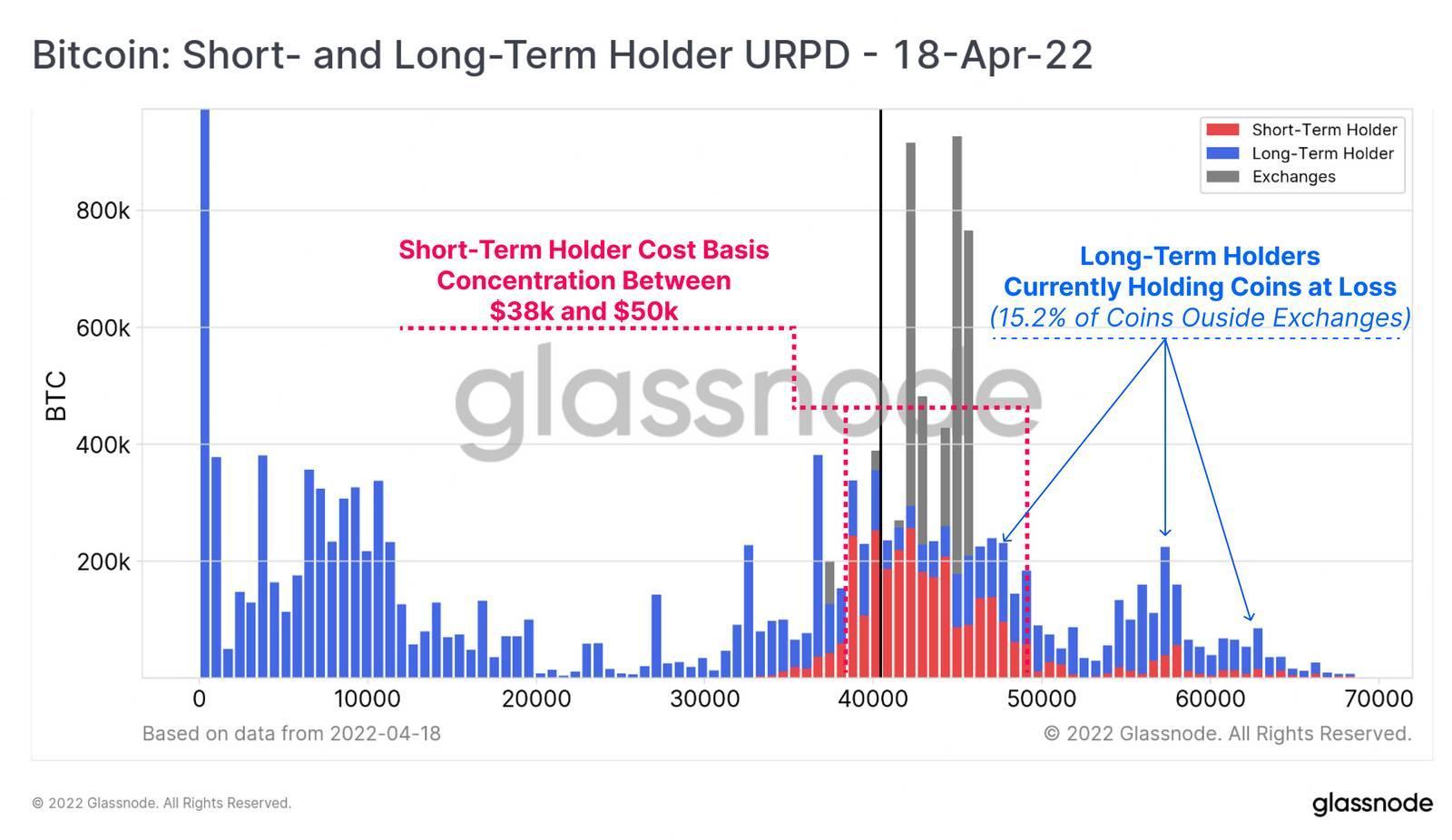 From weak hands to diamonds

Historically, the rate at which coins move into unrealized loss territory during the current correction is significant. 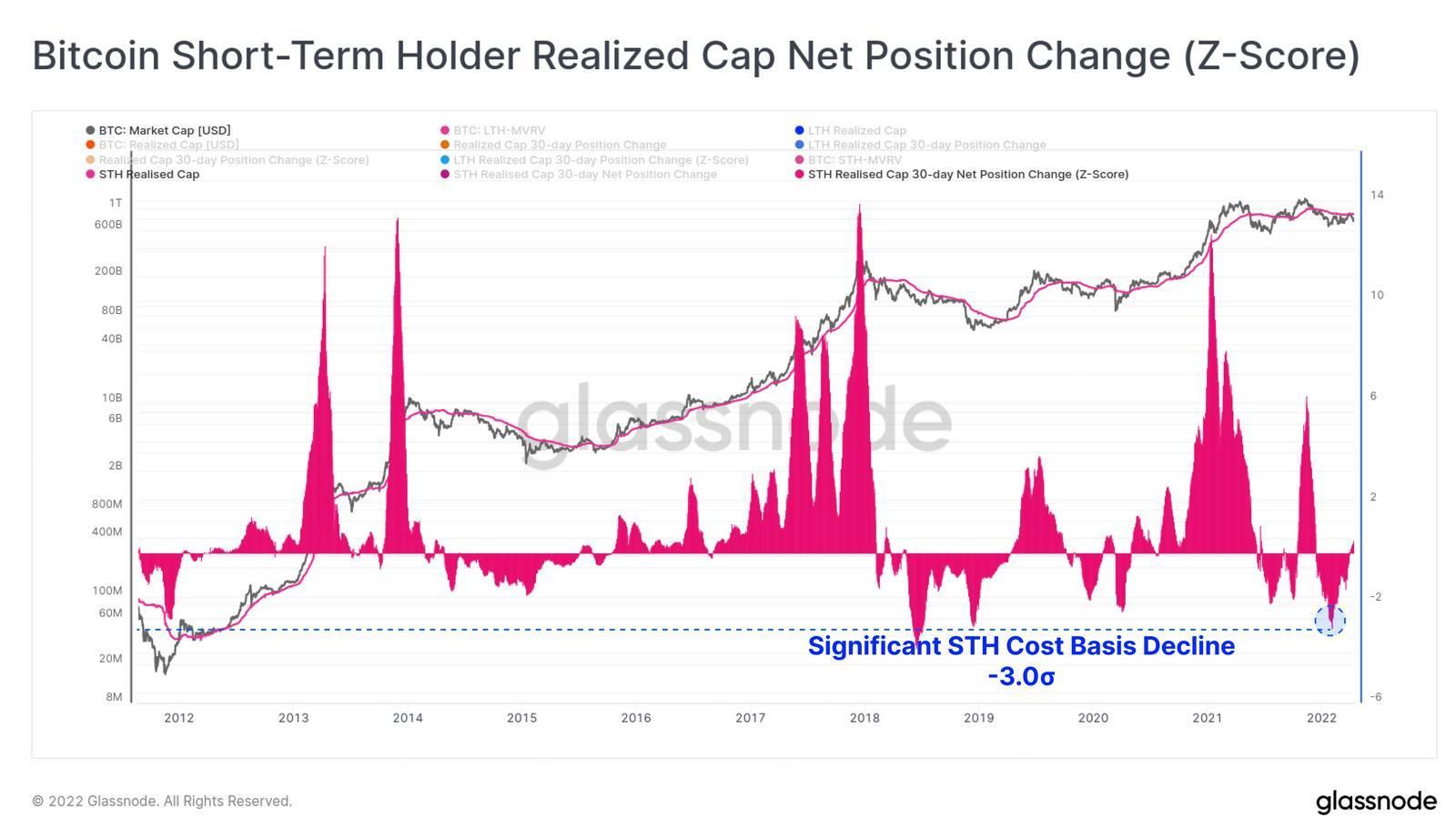 Such a severe decline in net realized capitalization attributable to short-term investors (3 standard deviations) has only been seen twice – during the extremes of the 2018 bear market. The current dynamic has also surpassed the July 2021 correction.

Analysts noted an even more significant decline (4.5 standard deviations) in the long-term investor indicator. Such a situation has never occurred before.

The most convincing explanation for this trend is the capitulation of hodlers, who were spooked by the pace of the current correction. 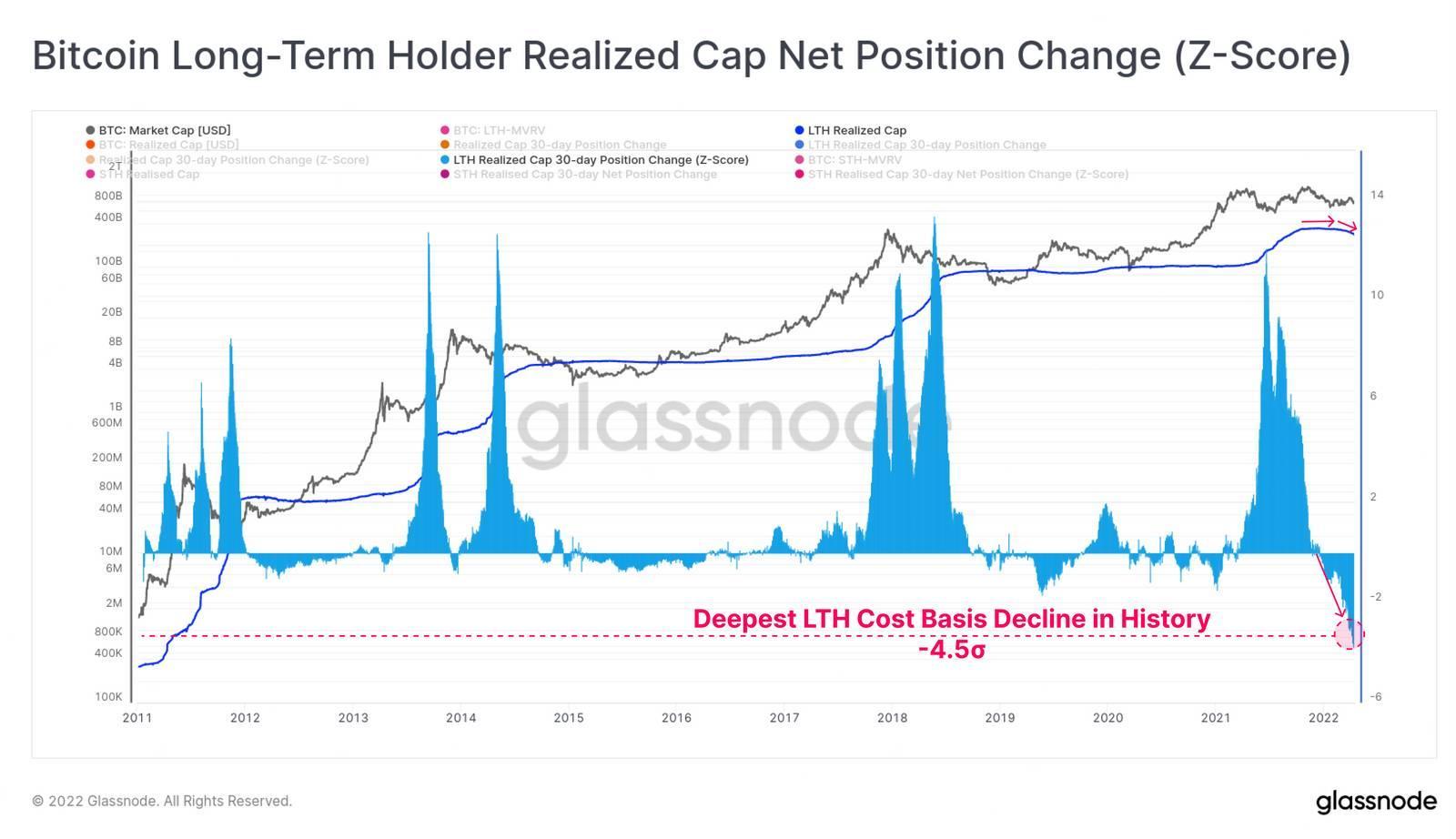 Earlier, Arcane Research analysts said that the correlation between bitcoin and technology stocks had peaked since July 2020, signaling Bitcoin’s tremendous long-term potential and a possibility of hitting $100k soon.

The post Bitcoin Has Already Moved From the Hands of Speculators to HODLers, Believes Glassnode appeared first on The Merkle News.