At this point, the crypto community is fairly used to animal-based tokens. After dogecoin saw a massive spike in value and popularity last year, many animal-themed tokens and memecoins have appeared, and a lot of them, believe it or not, are centered around the dog-meme narrative.

Many Corgi- and Shiba Inu-inspired tokens have taken root, arguably more than any other animal. That’s also true for a range of other meme-inspired cryptocurrencies.

It’s perhaps safe to say that memes are no longer just a trend but have long claimed their place within the market and are not to be underestimated. In fact, appealing to the meme-culture of crypto enthusiasts has grown to be an integral strategy of many projects looking at ways to expand their reach.

Now, a new project is here to break the monopoly of dogs in the crypto industry while offering innovative charity and fun games.

In late 2021, AngryKitty, a cat-centric meme token, was launched. It represents a combination of aggressiveness and the cuteness many of us associate with cats. The token is meant to support the digital art community, charity efforts, and gameplay within the blockchain sector.

The concept behind the project is that the cats are angry at dogs taking over the crypto community and, thus, plan to eliminate them. Because of this, AngryKitty emerges as a dog killer, and this will be explored through a number of games. These will include play-to-earn, NFT, and blockchain games. 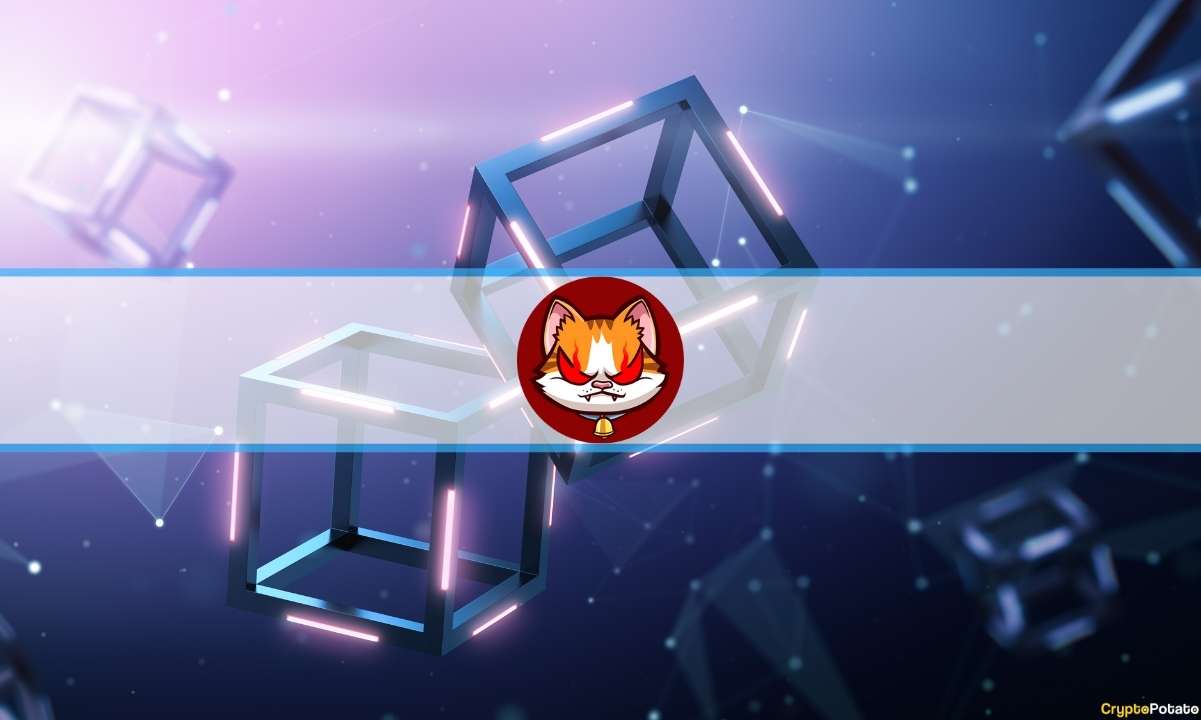 The project, based on the Binance Smart Chain and Ethereum blockchain, will also expand into the Solana ecosystem. At the center of the ecosystem is the native ANGRYK token, of which there are one quadrillion and 2 in total. These are distributed between the Ethereum and Binance blockchains

50% of the token supply is currently locked and, after a three-year period and will be gradually distributed as donations to manage its market supply.

As part of its launch efforts, AngryKitty is holding an NFT sale that features 12 unique NFTs on OpenSea.

There is also the incoming launch of AngryKitty Shooter, a shooting-style game that sees AngryKitty trying to destroy dogs. This is slated to launch at the end of January 2022 and will be the first in a long line of innovative games starring the titular cat.

A number of charity initiatives are also slated to be released in a few years by the team. While the crypto community is used to animal-themed tokens at this point, AngryKitty wants to bring something a bit different to the scene.

It takes this challenge head-on as not only is the token committed to providing value via games and charity initiatives, but this is even one of the reasons the virtual cat wants to destroy dogs. Hopefully, we are entering a new stage of maturity where animal tokens enter the market with genuine merit and not because they simply want to cash in on trends.