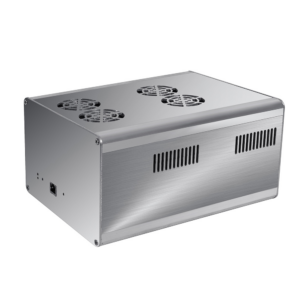 The size of the YM-200mini mining machine is only slightly larger than that of ordinary laptops, and the power supply is only 200W, but it still has a hashrate of 200M, which is close to the RTX 3070 four-unit machine (power supply exceeds 800W). The current daily net income of the machine is close to $10, and the payback period is approximately 300 days. Similar to the company’s YM-100 series of high-performance, the YM-200mini also supports ETC mining and can continue to earn profits for miners after the Ethereum 2.0 upgrade is launched.

According to LOYALTECH, the target user base of the YM-200mini miner are those “teenagers, geeks and forward-looking parents who are interested in blockchain, decentralization and hi-tech”. This mining machine can be a gateway for teenagers to step into the decentralized world and can bring them the education of blockchain technology while earning pocket money.

Different from heavyweight machines designed for mining rigs, the operating noise of YM-200mini is only 30 decibels, which is comparable to home laptops. This makes it possible for continuous work in the living room, garage, basement, and other domestic locations.

Despite its compact size, the YM-200mini is still equipped with an ASIC mining machine chip manufactured by LOYALTECH based on groundbreaking 3D stacking technology, so it has an industry-leading energy supply ratio and profitability. This also makes it get rid of the toy-styled image of the home mining machine in the past and has become an investment and financial option worth considering for ordinary people, and its enchantment has greatly increased.

On the first day of Bitcoin 2022, LOYALTECH’s first-launched YM-200mini has been fully ordered. Some North American regional agents have expressed strong interest in this product and are ready to introduce it to the North American market. 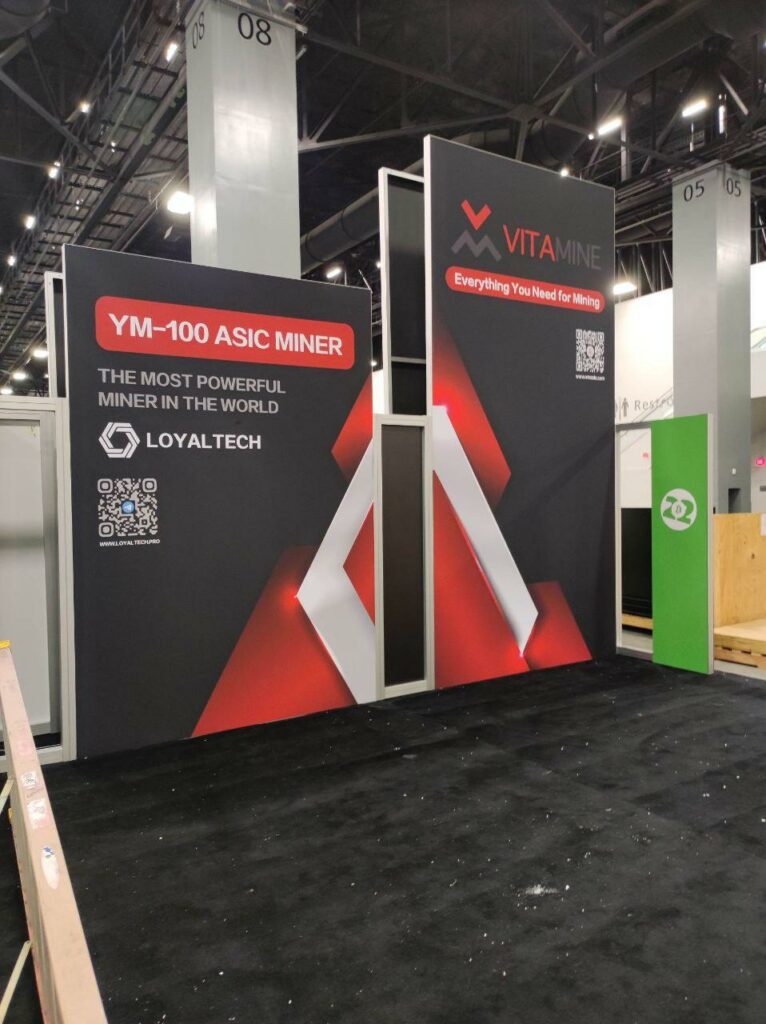 In addition to the YM-200mini mining machine, LOYALTECH’s flagship mining machine, the YM-100 series, has won multiple orders and has become the ultimate objective for mining rigs to replace GPU miners with ASIC miners. According to the company, the YM-100 mining machine has received orders worth hundreds of millions of dollars in North America, and the market prospect is exceptionally promising.

The strongest advantage for LOYALTECH is its best-in-class supply capability. The company promises that all orders can be delivered in Hong Kong within 3 days of payment, and the lead time for shipping to North America is only 2-3 weeks, which is far faster than all competitors.

For miners, replacing their GPU miners with YM-100 miners can obtain a 30%-50% higher daily income promptly, while saving half of the power supply and 2/3 of the space. Given the YM series miners also enable ETC mining, it can be a favorable tool for miners to deal with the challenge of the Ethereum 2.0 launching.

“As long as I can have it within a week, I can have at least $13,000 in net profit per machine,” one LOYALTECH customer said.

Eventually, LOYALTECH did not let him down. The 40 mining machines he ordered were delivered to Hong Kong in just 53 hours, nearly one day less than the promised three days.

Disclosure: This is a sponsored press release and does not constitute investment or trading advice. Always do your research before investing in any project.