The crypto sector experienced significant challenges in the first half of 2022, with the prices of major assets like bitcoin (BTC) and ether (ETH) experiencing a 50%+ drop in value. The situation was further exacerbated by the collapse of the Terra ecosystem in the second quarter, which had a ripple effect on the industry. As a result, major industry players such as Three Arrows Capital, Celsius Network, and Voyager Digital filed for bankruptcy later in the year.

The bear market caused venture capitalists (VCs) to become more cautious in their investments in the crypto industry. According to data from DeFiLlama, VC funding in the sector has declined steadily, falling from $8.7 billion in Q1 to $6 billion in Q2, then to $3.5 billion in Q3. With less than 24 hours to the end of 2022, VCs have invested approximately $2 billion in crypto projects in Q4.

Despite declining VC investments, some crypto projects received large funding in 2022. Here are the top 10 biggest crypto fundraisers, according to DeFiLlama.

The Luna Foundation Guard (LFG), a nonprofit organization behind the collapsed Terra ecosystem, received the most significant single amount this year. In February, the entity raised $1 billion in a private token sale to safeguard the peg of TerraUSD (UST). However, the efforts of the LFG failed, with UST losing its $1 parity and crashing to zero a few months later.

On March 30, Cross River announced it had raised $620 million from Andreessen Horowitz, Eldridge, and other investors. At the time, the firm said the capital would go to its payments and crypto solutions.

Cross River is a New Jersey-based financial services company that offers clients a wide range of services, including embedded payments, cards, lending, and crypto solutions. The firm powers lending and payments services for many of the largest crypto companies, including Coinbase.

The company has grown from serving around 800 financial institutions since the fundraiser to working with over 1,300 today. It has also secured the transfer of over $3 trillion in digital assets at the time of writing from $2 trillion in January. 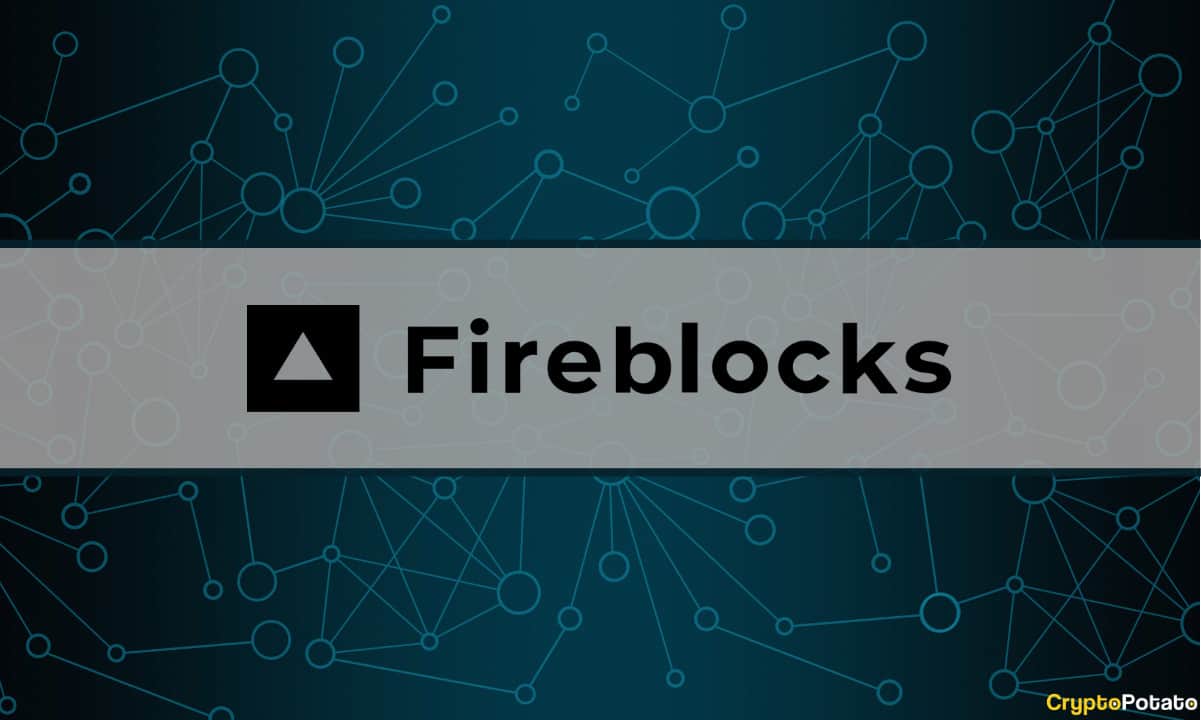 Ethereum scaling solution Polygon raised approximately $450 million through a private sale of its native MATIC token in a funding round led by Sequoia Capital India in February.

The funding was Polygon’s first major financing round since its inception in 2017.

Ethereum software developer ConsenSys announced in March the closing of a $450 million financing round at a $7 billion valuation, doubling its valuation since November 2021.

The round was led by ParaFi Capital, with participation from Temasek, SoftBank, and Microsoft. 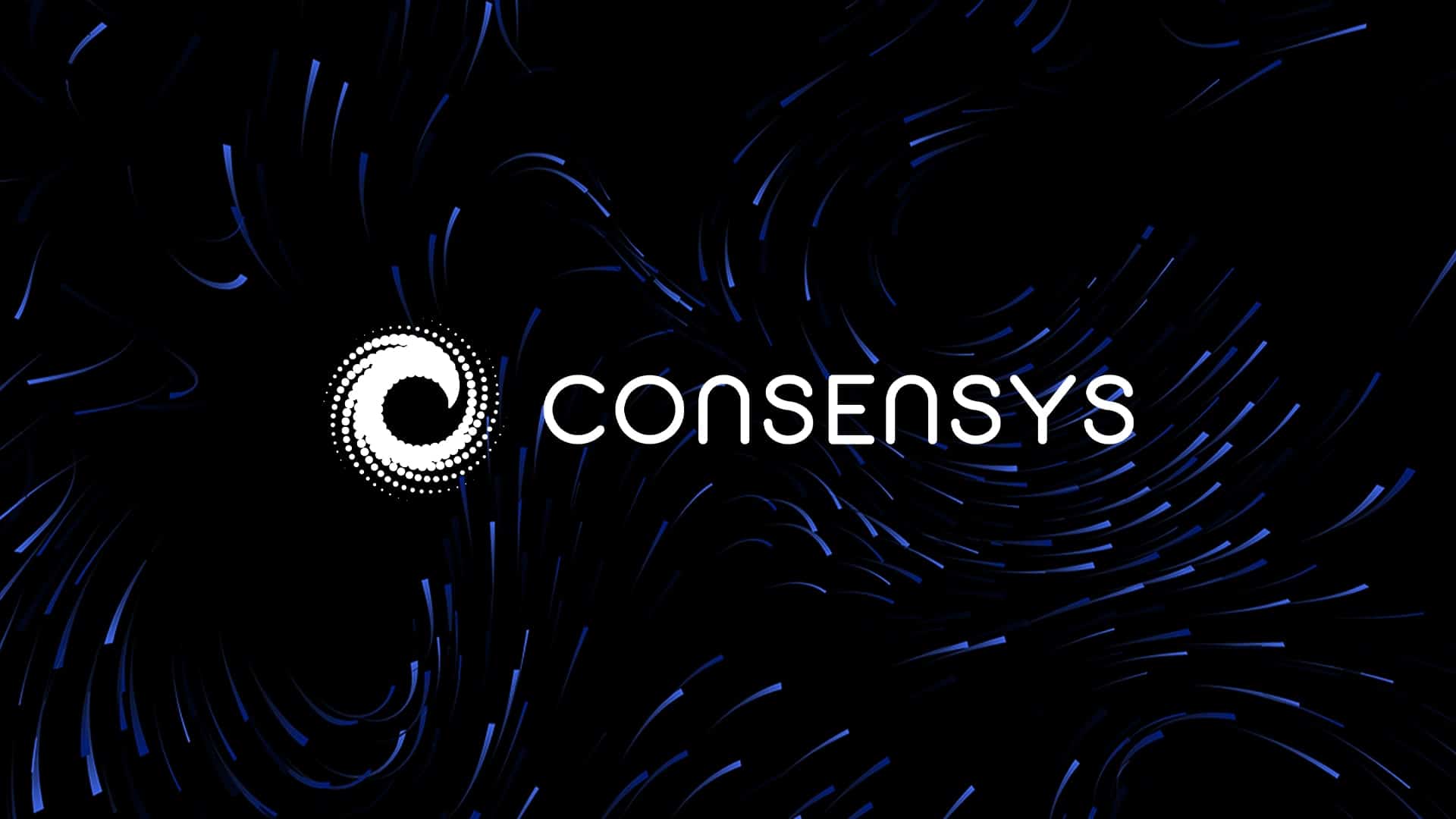 Per reports, the United States Securities and Exchange Commission (SEC) is currently investigating the distribution of APE to holders of Bored Ape Yacht Club and related NFTs.

In January, privacy-focused blockchain Secret Network raised $400 million, divided into two parts. The first was a $225 million ecosystem fund to support developers building on the network.

The second was a $175 million accelerator pool filled with the platform’s SCRT token to provide grants, capital, and incentives to expand user adoption. Stakeholders that obtained SCRT include the now-bankrupt Alameda Research, KuCoin Labs, Huobi Ventures, and others.

FTX US, the American unit of embattled crypto exchange FTX, raised $400 million at an $8 billion valuation in January.

Shortly after FTX US raised $400 million, its parent company secured the same amount from almost the same investors but at a larger $32 billion valuation.

FTX filed for bankruptcy in November after facing a liquidity crunch connected to its token. After the bankruptcy filing, some investors in the round wrote off their investments in the exchange.

Last on the list of the top 10 biggest crypto fundraisers of 2022 is blockchain developer Near Protocol. The platform announced that it raised $350 million in a funding round led by hedge fund Tiger Global in April.

At the time, Near said the funding would be used to accelerate the decentralization of its ecosystem. Since the fundraiser, the project has grown from 450 projects built on it to 700 today. 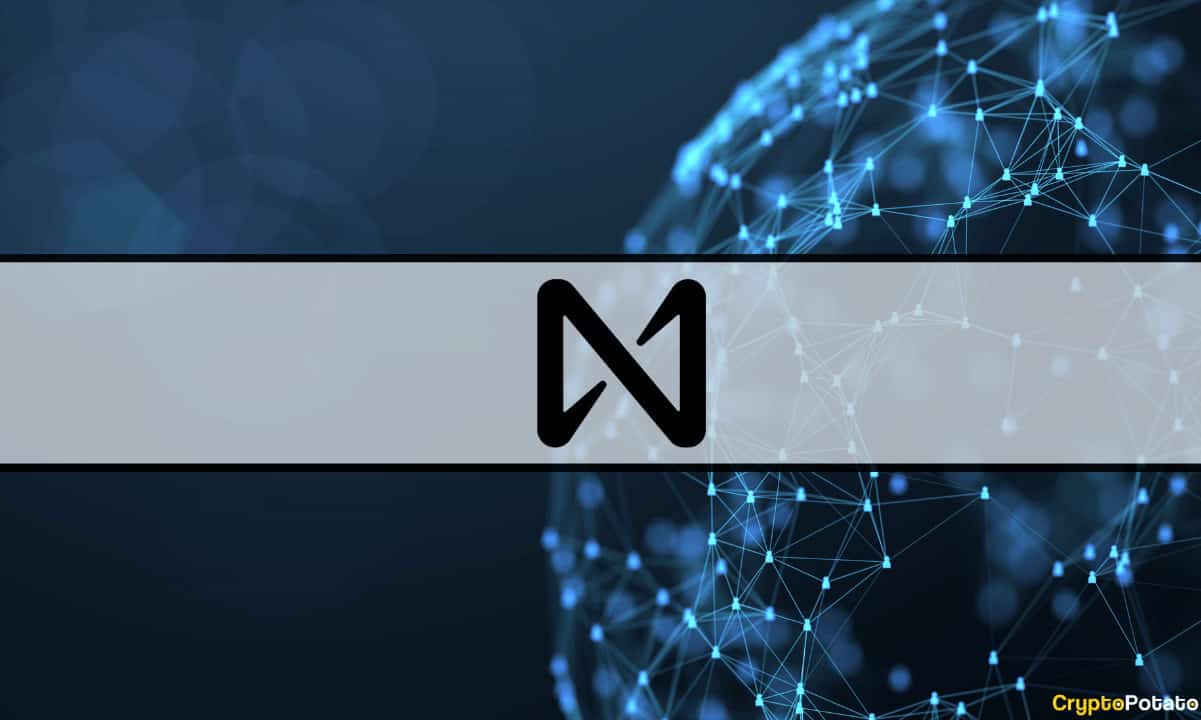 The post The Top 10 Biggest Crypto Fundraisers of 2022 appeared first on CryptoPotato.